Nearly a THIRD of people aged 50 and over now live in a rented home - up from just over one in four in 2011.

People in their early 50s have been particularly affected in the last five years, with the research showing a 15% increase in the number of those aged between 50 and 54 opting to rent, according to Saga.

The group attributed the overall rise to a swell in the number of so-called ‘silver splitters’.

Saga blamed the trend on a combination of the rising divorce rate and high house prices.

It suggested many people found themselves in rented accommodation after getting divorced in later life and splitting the proceeds of their family home.

High house prices then made it difficult for them to get back on to the property ladder.

Roger Ramsden, chief executive of Saga Services, said: “Social changes certainly seem to be having an impact on the homes of the over-50s.” 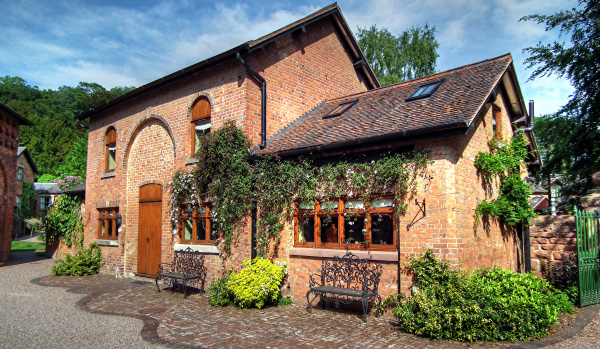 It spells bad news for people who find themselves renting again, after years of owning their own home and potentially building up housing equity.

It also means that young people unable to, or uninterested in getting on to the property ladder face increased competition for a home to rent. And this is likely to put further upward pressure on rents.

The plight of young first-time buyers is well publicised, but older people face significant challenges in getting back on to the housing ladder too.

Those who are getting divorced in later life may not have enough equity in their family home to buy a new property once their assets have been divided.

But many mortgage lenders are reluctant to advance loans to people who are nearing retirement, although the situation has improved slightly in recent months, with Nationwide and Halifax announcing they will allow mortgage terms to continue until the holder is 85.

Meanwhile, separate research from property firm Homewise found that one in 10 of the over-55s who were still repaying their mortgage had an interest–only loan, 17% of whom did not know how they would clear their debt when their mortgage term ended.

People in their 50s and 60s are often dubbed the ‘sandwich generation’ as they may find themselves having to offer support to their grown up children, while also taking care of elderly parents, putting a significant strain on their finances.